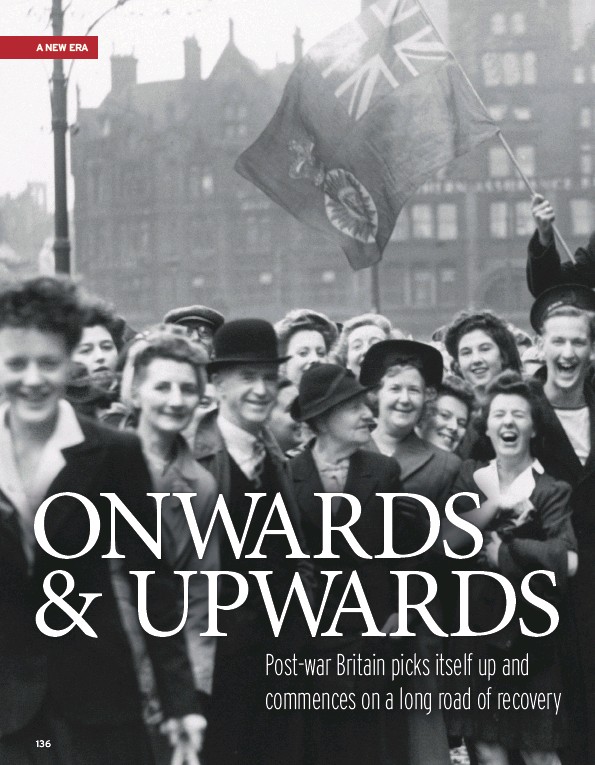 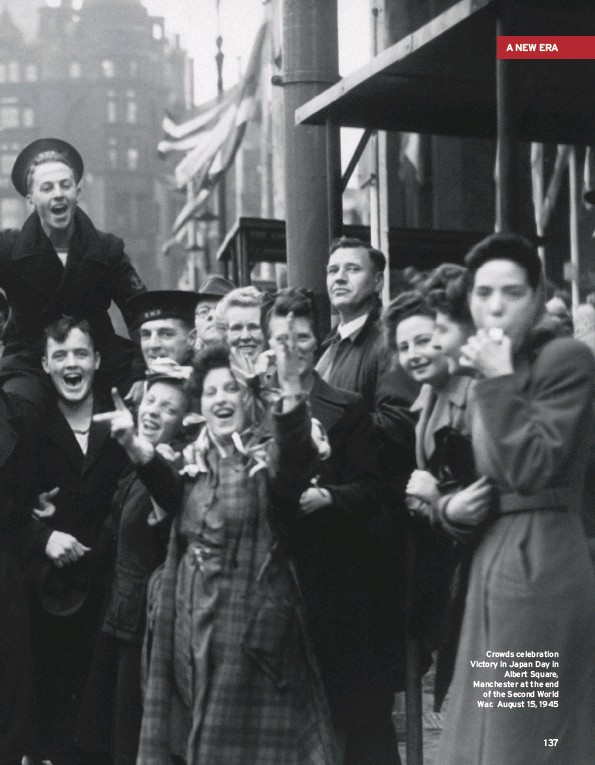 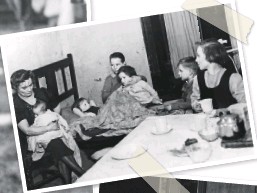 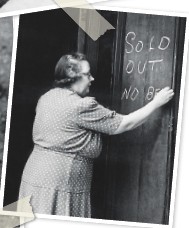 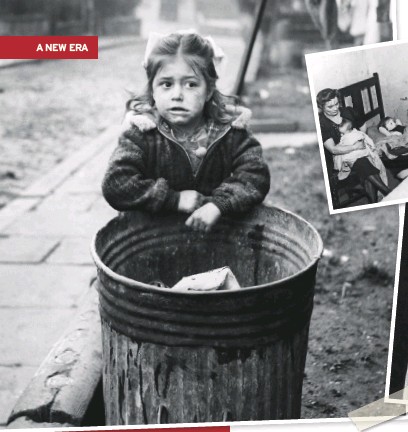 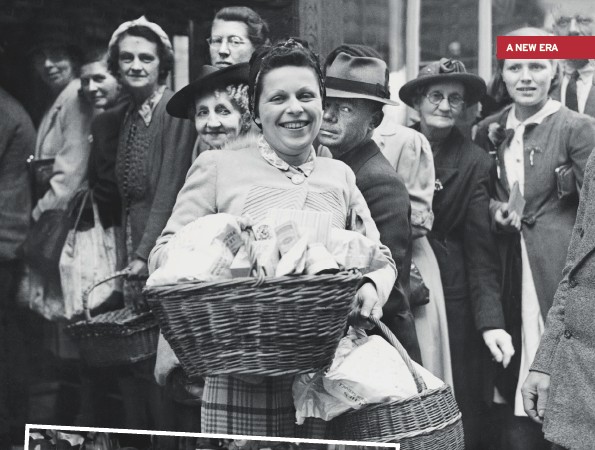 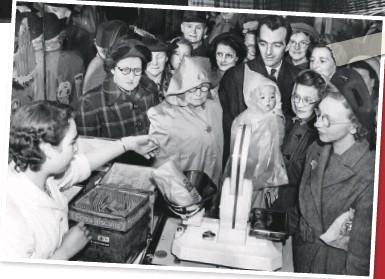 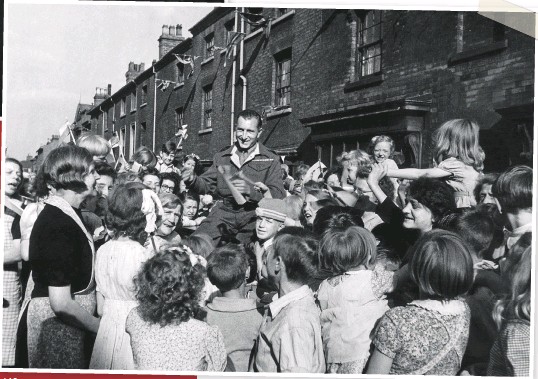 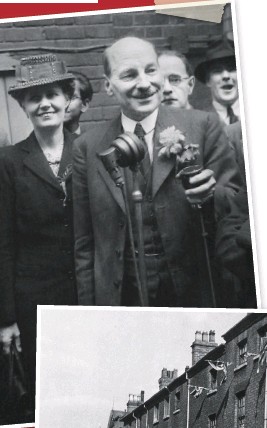 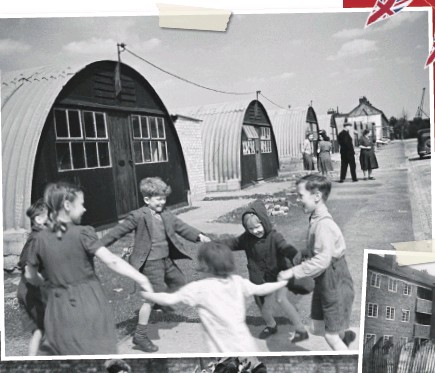 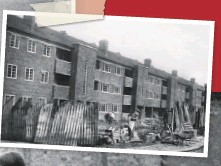 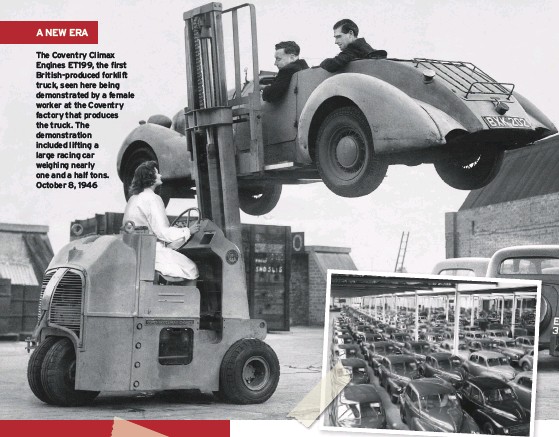 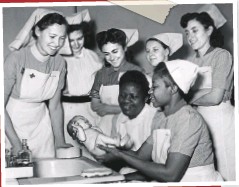 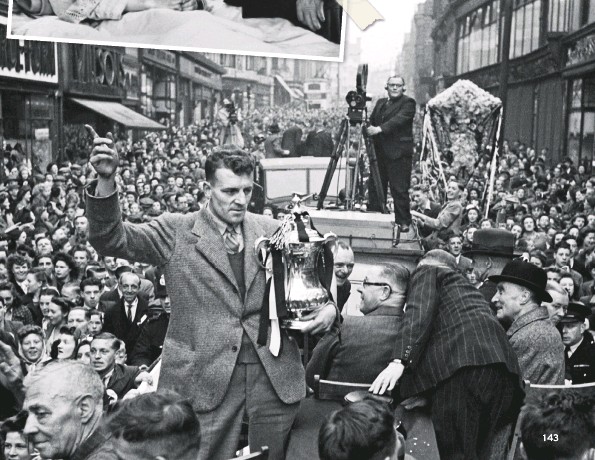 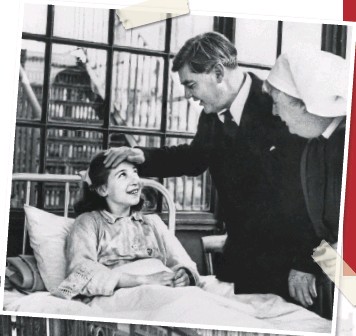 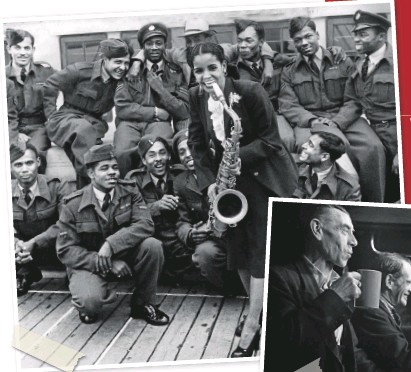 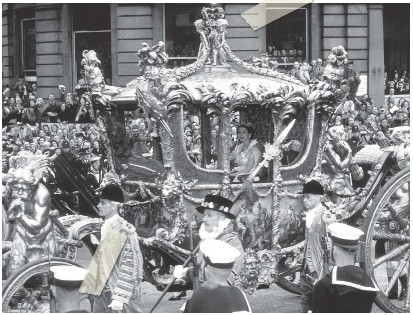 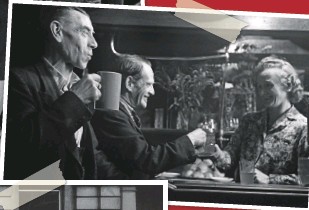 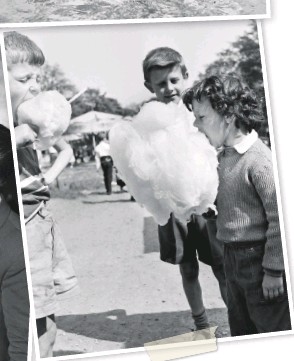 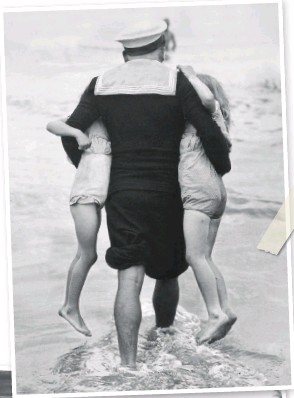 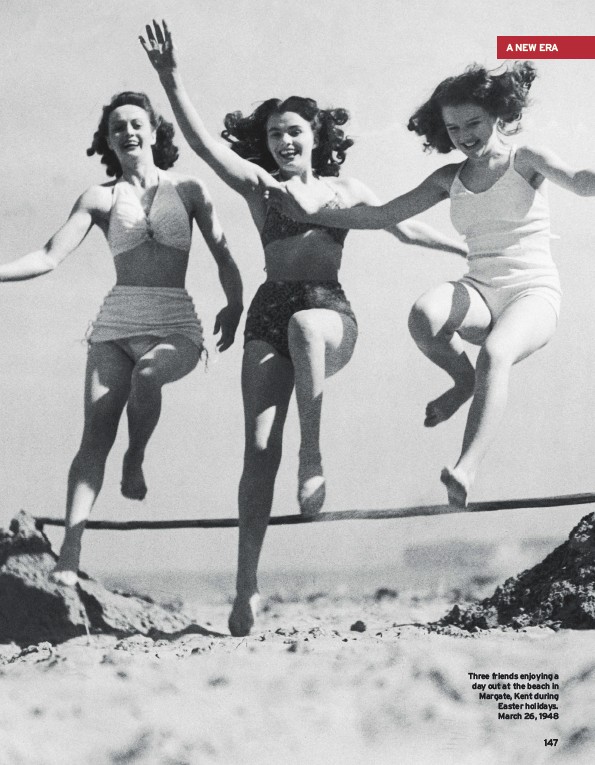 Britain woke up from the celebrations with a hangover. Victory over Japan was celebrated on 15 August, but in comparison with VE Day it was a subdued affair. People were already thinking about, and hoping for, a new and better post-war world. Britain was the only country to fight in both World Wars from start to finish, and by 1945 after six long, bloody years the country was almost on its knees. The Treasury warned that the country faced a ‘financial Dunkirk’. Without continued US aid and loans, it was ‘virtually bankrupt’. Britain was a victor with the finances of a defeated combatant. A walk around any shattered city centre or port town made it obvious the country needed to rebuild its economy and infrastructure. While some things returned slowly to normal once the fighting had stopped, shortages continued to be a way of life for years. Clothes rationing lasted until 1949, while food rationing did not end until 1954. It would take a long time for the memories of Spam and powdered milk to fade. But however drab the immediate aftermath of war was, one thing Brits in 1945 did not want was a return to 1939. Just about everyone – women as well as men – had pitched into the war effort, and they wanted to share fully in the benefits of peace. Memories were still strong that the promised ‘Land Fit for Heroes’ had failed to materialise after the First World War. So, when Britain went to the polls in July 1945, voters delivered a shock. Britain’s wartime leader Sir Winston Churchill – despite his huge international prestige at this time – was turned out of office in favour of his coalition deputy Clement Attlee and the Labour Party. People were now less interested in Britain’s imperial role in the world and more focused on their own futures in terms of housing, full employment and social security. Labour’s landslide victory gave it the mandate to introduce major reforms. These included setting up the National Health Service and ‘cradle to grave’ care in the shape of the Welfare State, giving financial protection in the event of sickness or unemployment. Today the war continues to have a psychic impact on people, even those born after 1945. Whether it’s references to the Blitz spirit during the current coronavirus lockdown or news that our football team’s victory was their ‘finest hour’, the allusions are always there. The Second World War’s unique place in the nation’s memory is explained by the fact that this was the people’s war. The population gave its ‘blood, toil, tears and sweat’ to defeat Hitler’s genocidal regime. Victory came at a heavy price, but that is why it is still celebrated today.