Europe was at peace, but the battle continues in the Pacific 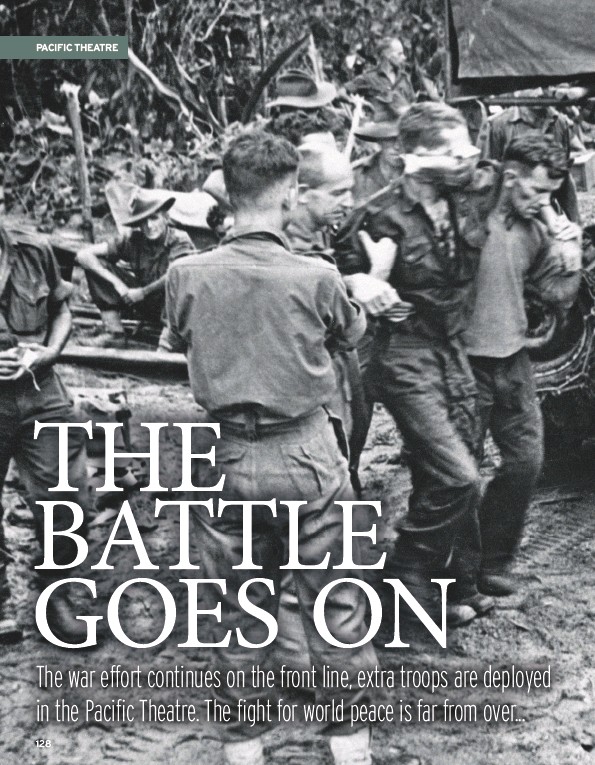 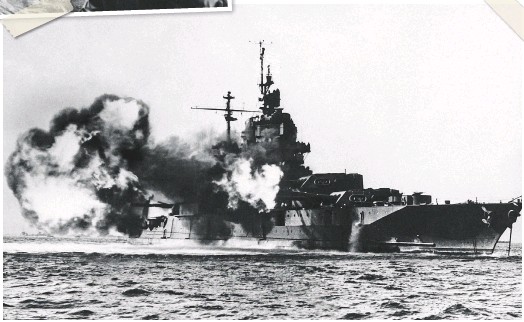 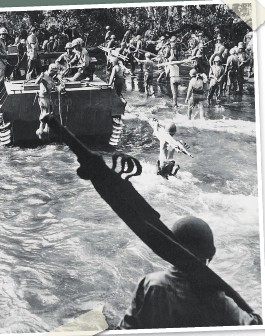 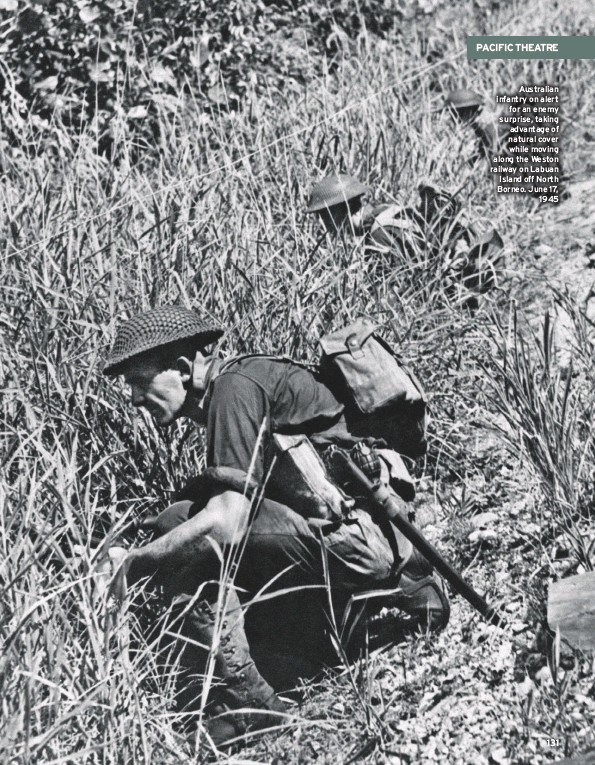 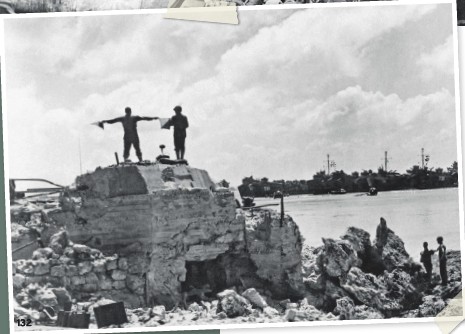 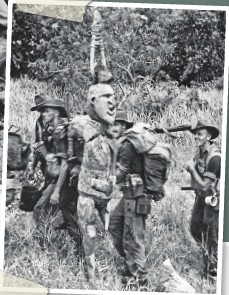 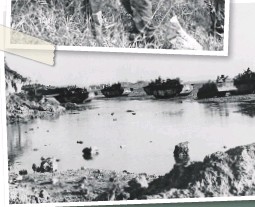 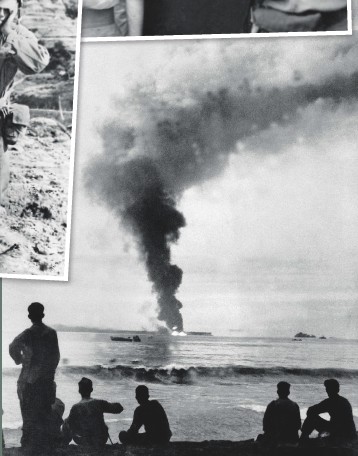 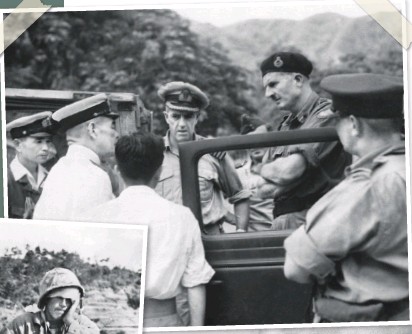 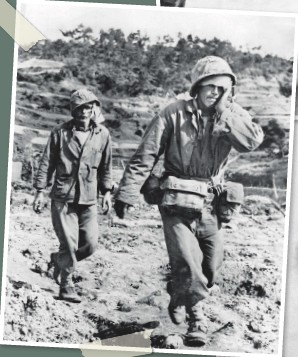 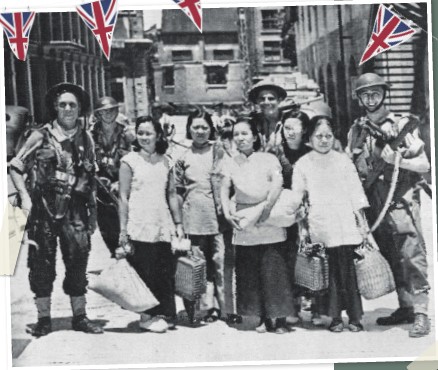