Churchill broadcasts to the nation before joining the Royal Family on the balcony of Buckingham Palace, as thousands gather to rejoice... 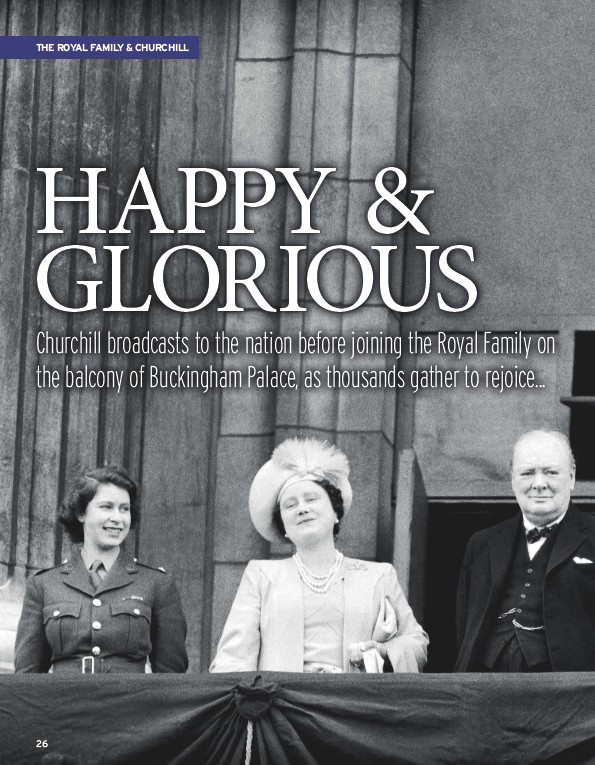 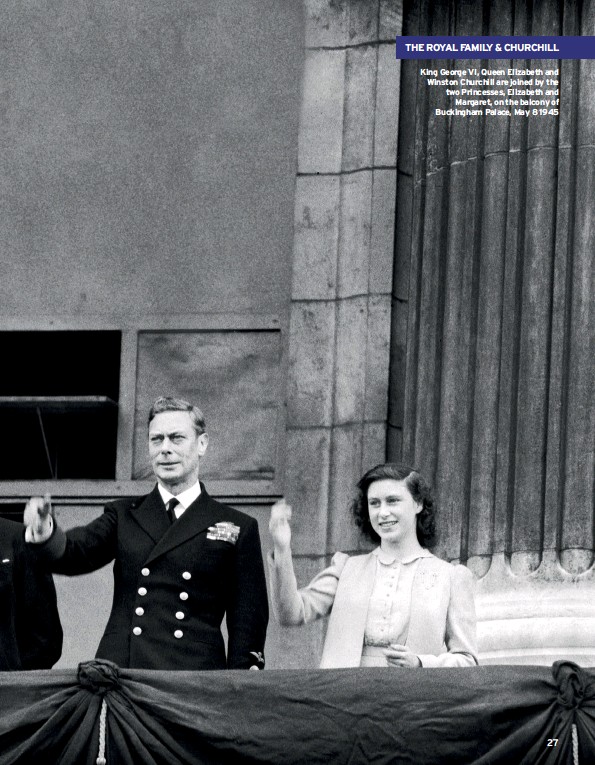 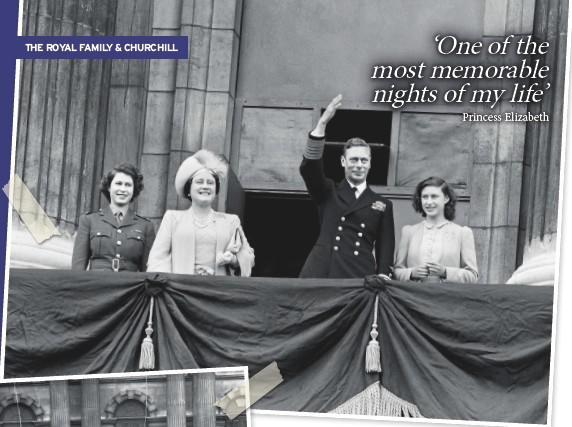 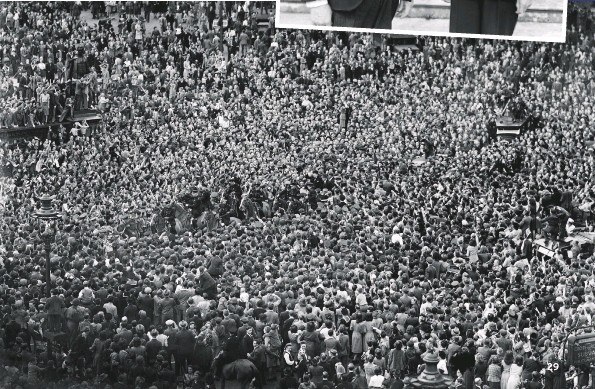 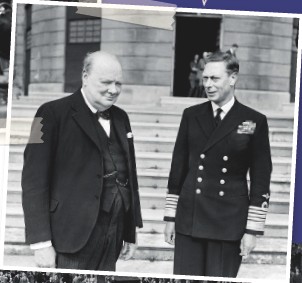 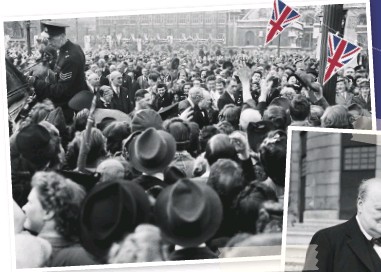 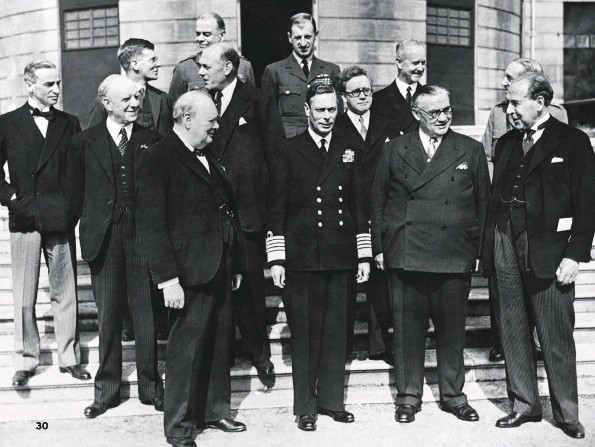 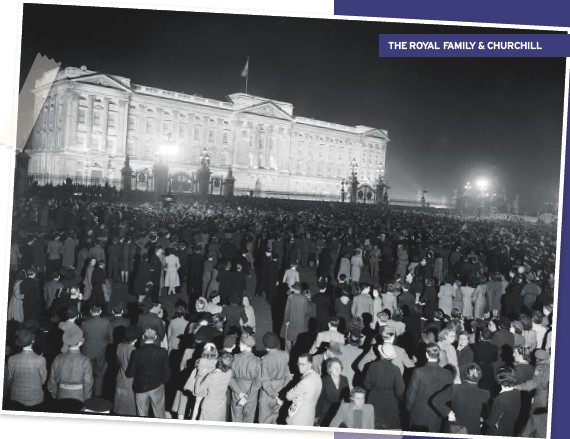 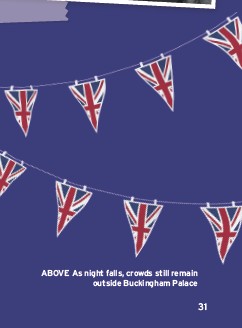