TIME TO ROLL OUT THE BARREL

Relief sweeps the nation and even though the 8th May is declared the official VE Day holiday, people take to the streets to celebrate immediately. Beers & bunting for all! 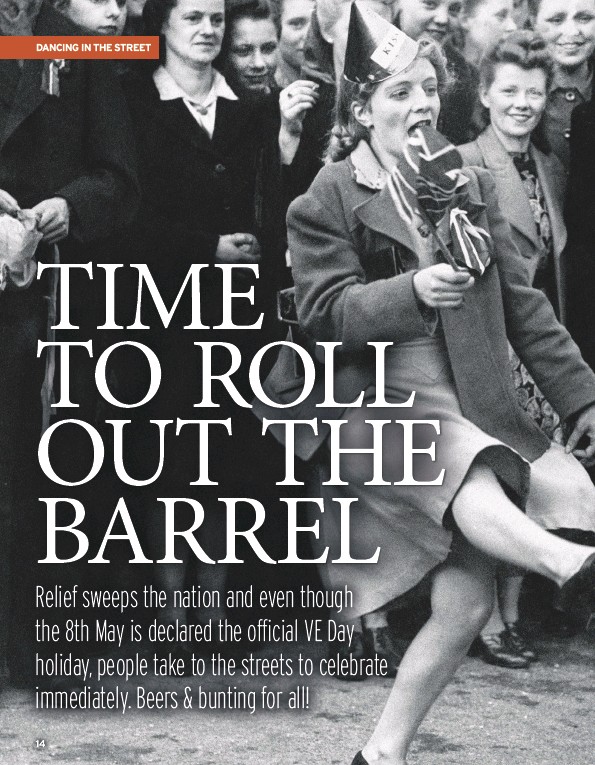 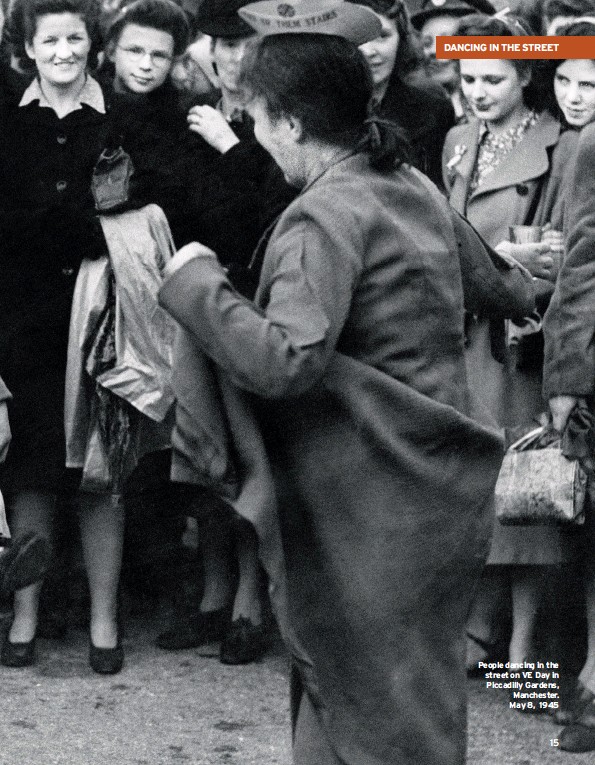 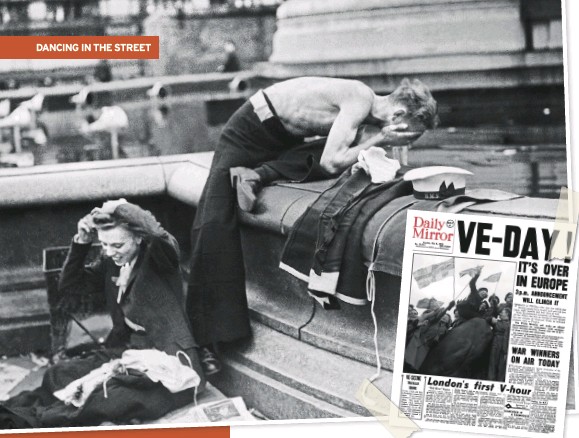 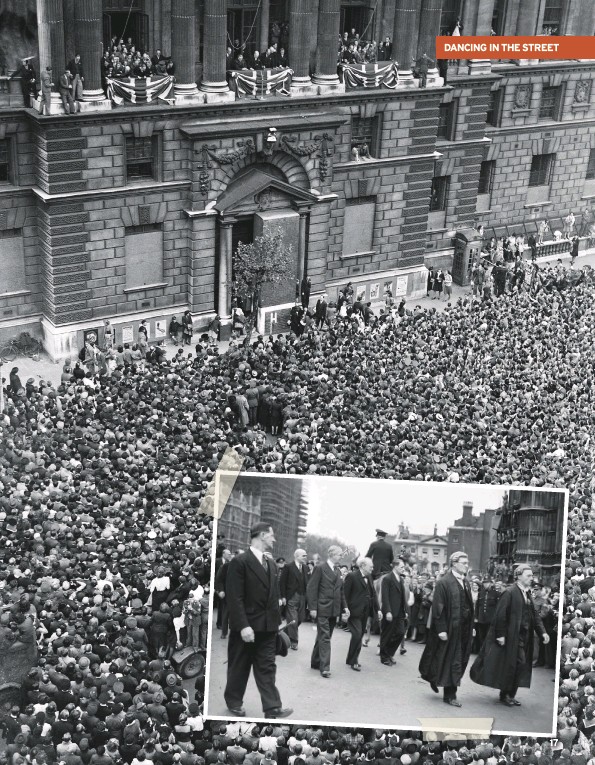 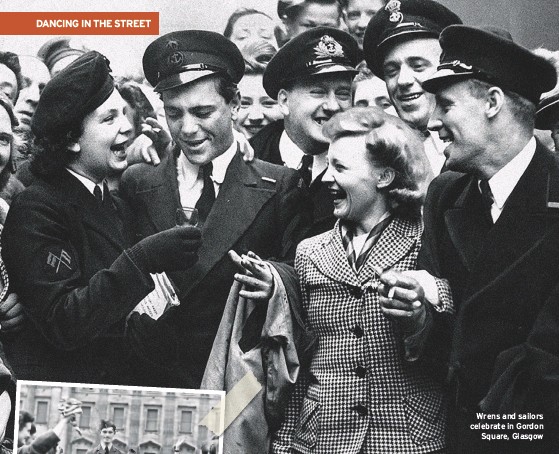 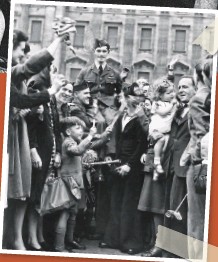 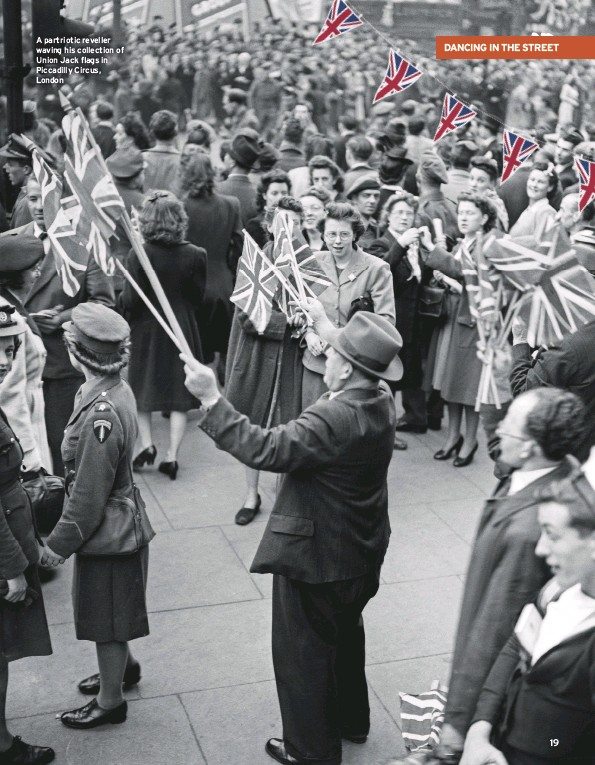 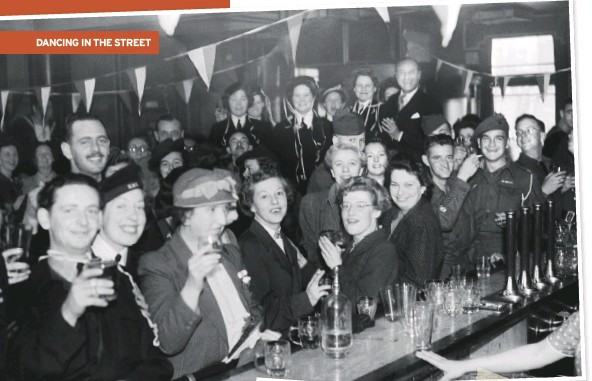 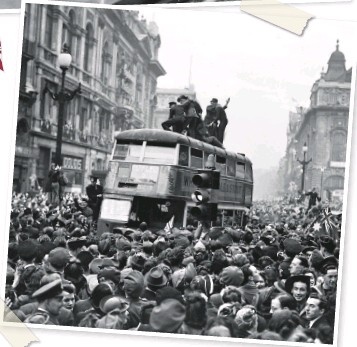 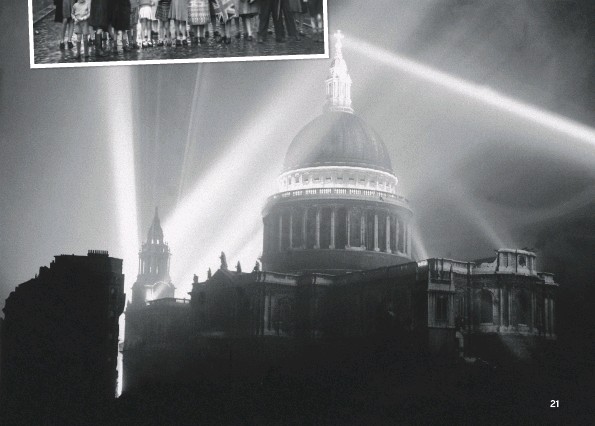 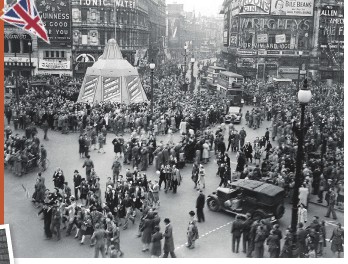 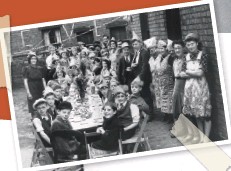 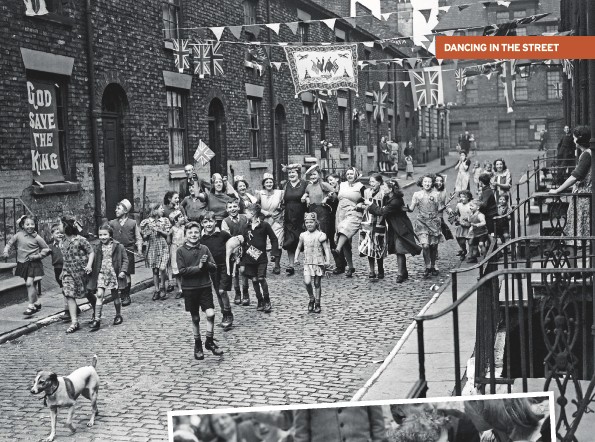 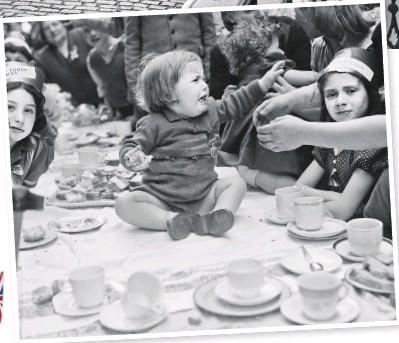 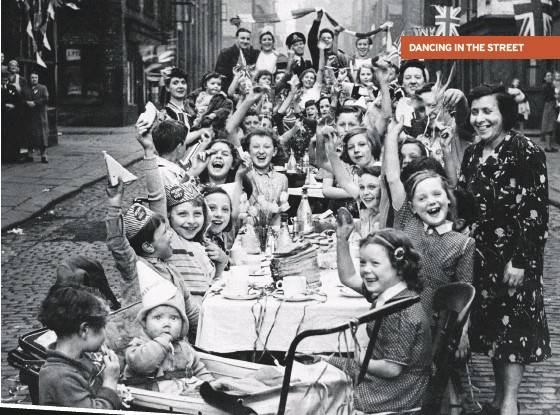 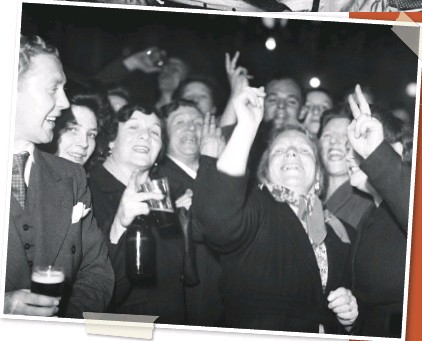