Hitler commits suicide and Germany surrenders to Field Marshal Montgomery on the 4th May. The war in Europe is finally over 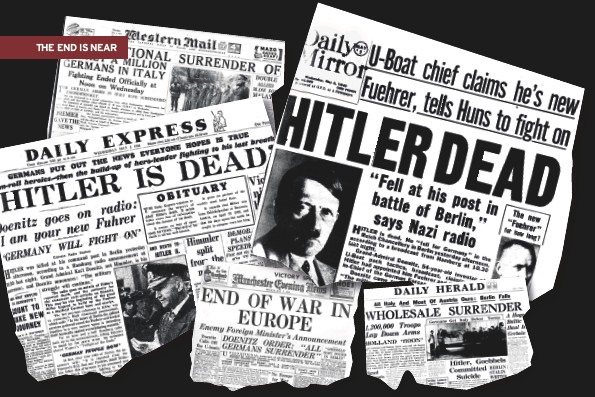 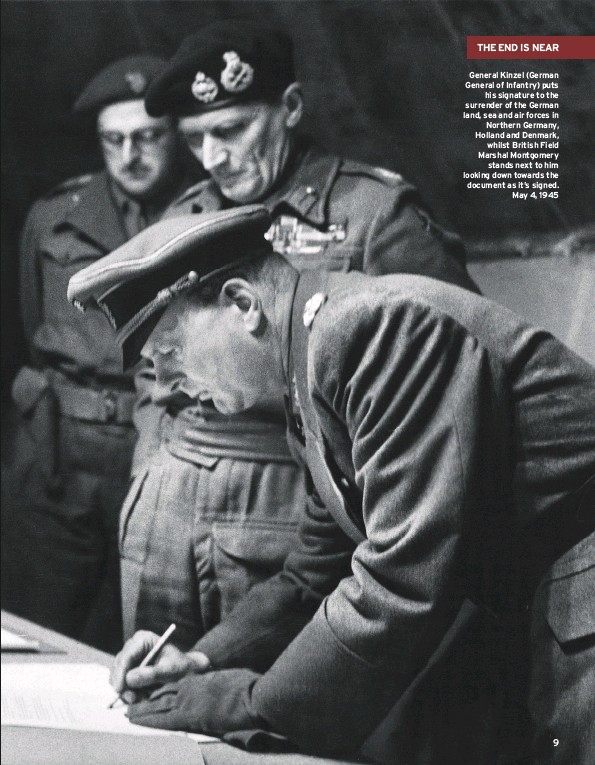 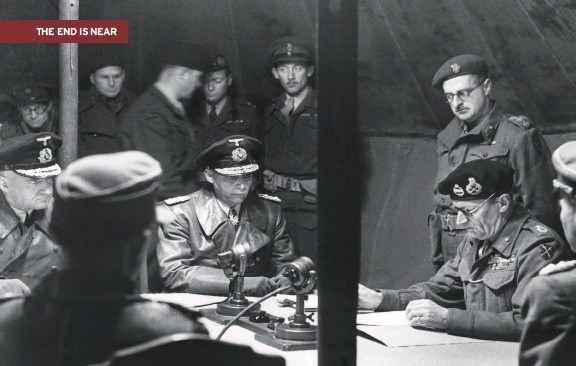 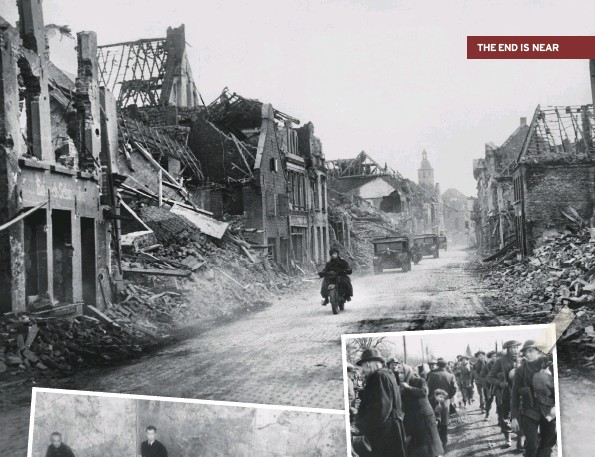 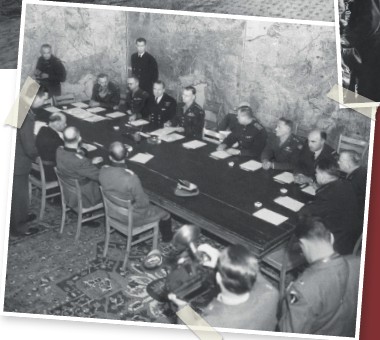 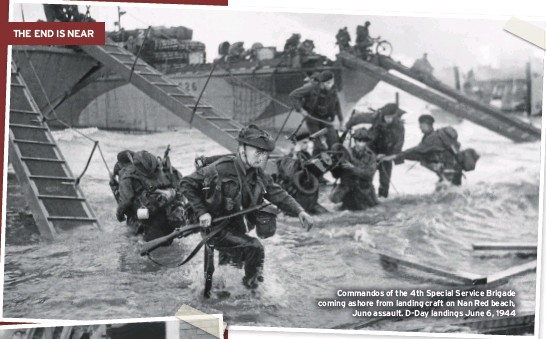 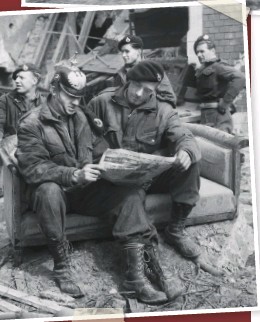 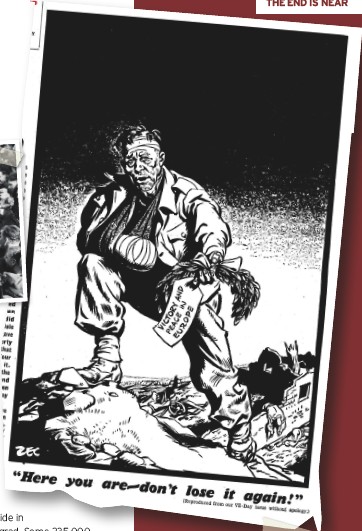 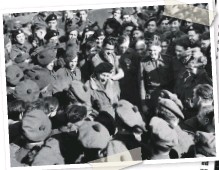