Life in defence of the nation, with the real ‘Dad’s Army’ 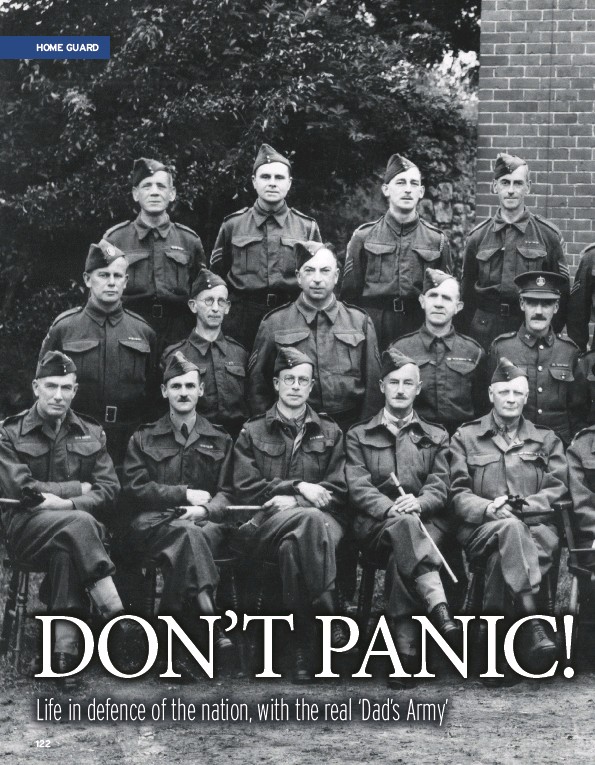 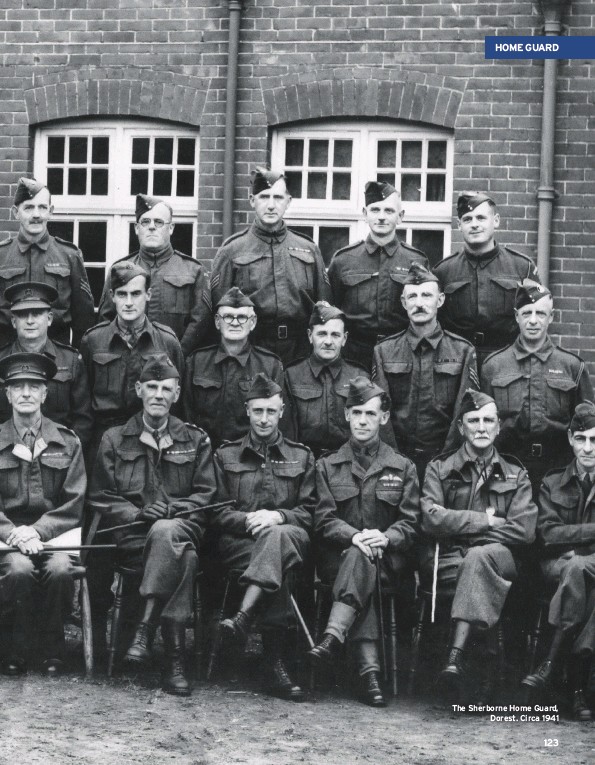 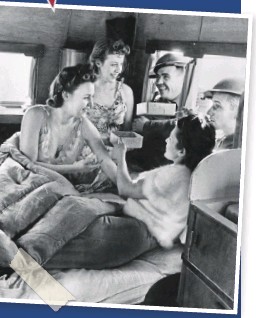 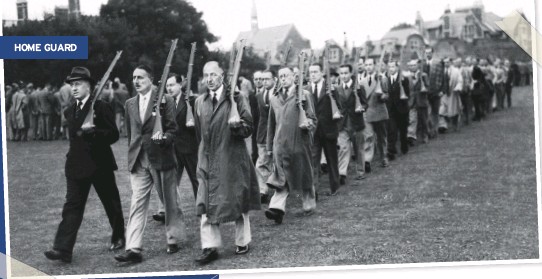 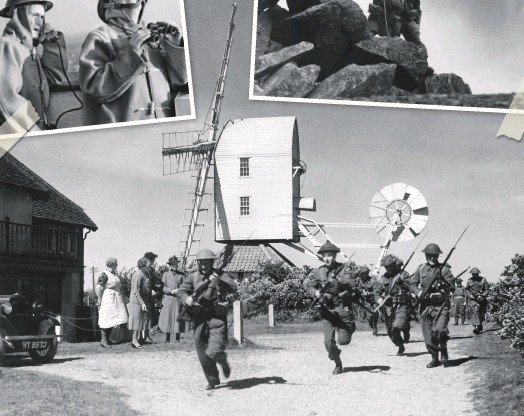 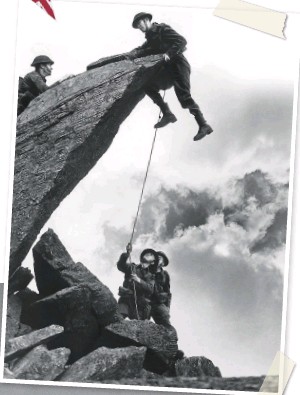 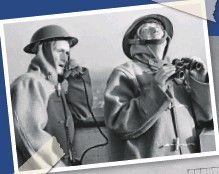 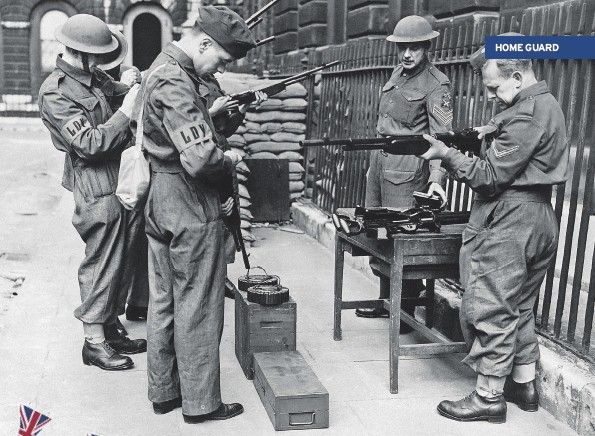 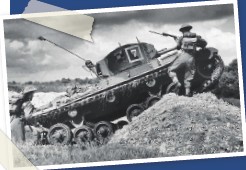 The BBC comedy Dad’s Army brilliantly pokes gentle fun at the sometimes ill-equipped and ramshackle Home Guard. But in reality, organising the armed citizen militia in readiness for a Nazi invasion was a deadly serious business. Britain’s ‘last line of defence’ was set up in May 1940 and was originally called the Local Defence Volunteers. This was soon renamed the Home Guard at the insistence of Prime Minister Sir Winston Churchill. Its members were men from the ages of 17 to 65 who were ineligible for frontline military service. Within two months of Secretary of State for War Anthony Eden appealing for volunteers, nearly 1.5 million men had come forward from all around the country. The Home Guard was a broad mix of men. In the early days they had make-do uniforms and improvised weaponry – shotguns, sporting rifles, even golf clubs. Women were later given non-combatant roles such as clerical work or driving. Participants were trained to combat German invaders, capture infiltrators parachuting into the countryside and even to patrol Britain’s canals and waterways. Training with Home Guard was also a valuable experience for young men before their call-up to the Army. The volunteers still had to do their normal day’s work, fitting in training and drills around working hours. They received no pay. Despite its Dad’s Army image as a brigade of bumblers and old geezers, the Home Guard evolved from an amateurish outfit in 1940 into a well-trained and equipped fighting force by 1944. The Prime Minister said of them, ‘Should the invader come to Britain, there will be no placid lying down of the people in submission before him, as we have seen, alas, in other countries. ‘We shall defend every village, every town and every city.’ In addition to mounting patrols and manning anti-aircraft guns, their duties included bomb disposal. There were even secret Home Guard guerrilla and sabotage units. The latter were trained to put factories or petrol installations out of action following an invasion. Just over 1,200 Home Guard volunteers were killed on duty before the force was stood down in December 1944, as the Allies fought their way across Europe towards Germany.