Vital in homes as well as on the Home Front, women’s working lives were transformed 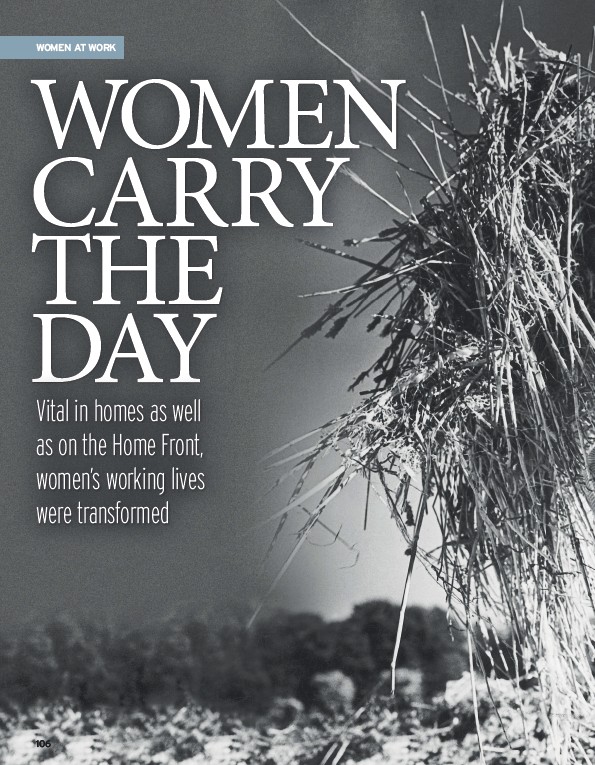 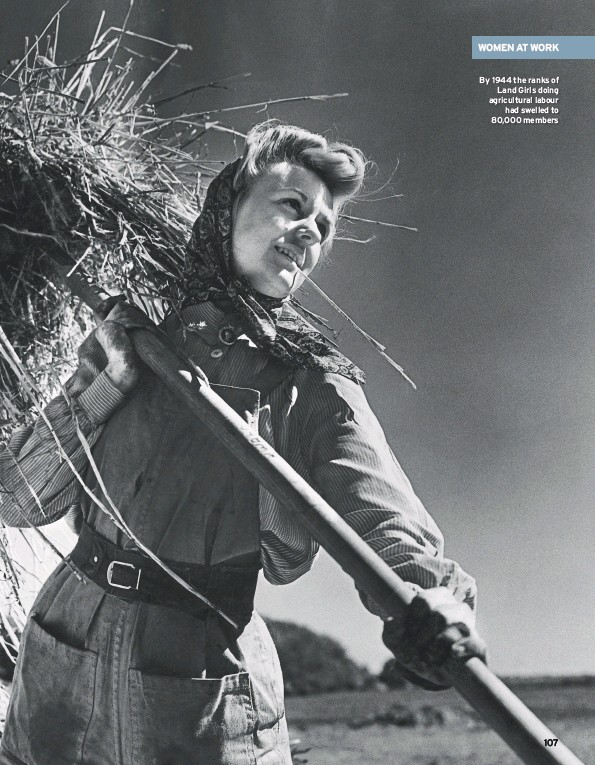 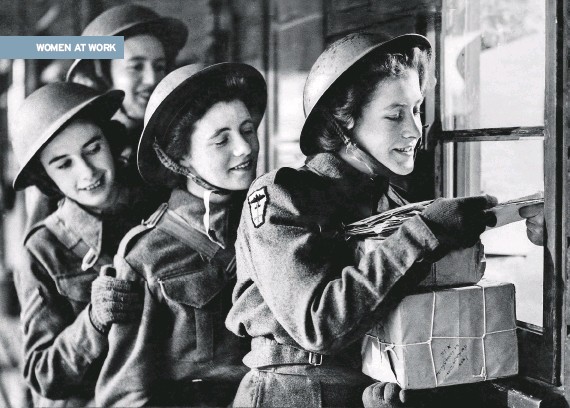 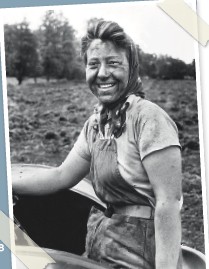 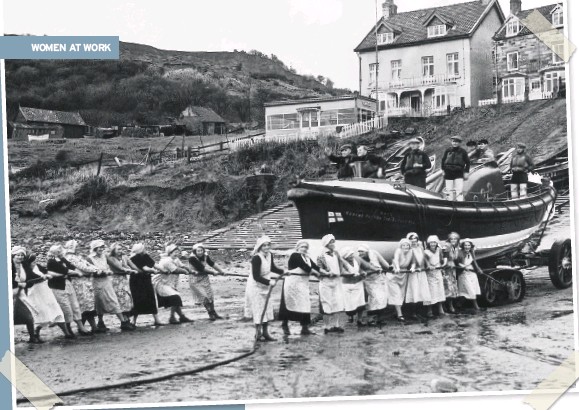 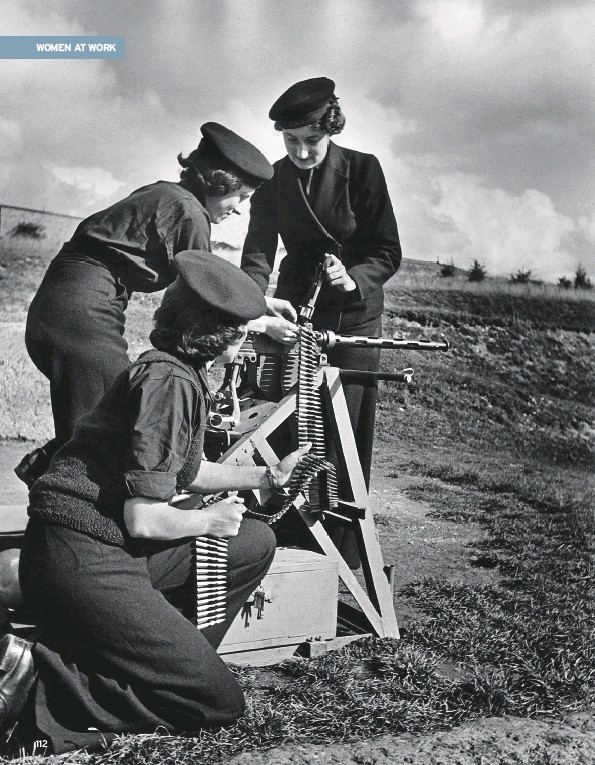 The role of women changed dramatically during the war. Before it started, married women were housewives and stay-at-home mums, while single women worked in offices and as teachers. From 1939 they still played a vital role at home, fighting a daily battle of recyling, rationing, of make do and mend, but they also took a more active part in the war effort. Now they were swapping pinnies for uniforms, rolling pins for spanners, as they took on jobs traditionally seen as exclusively male. It was controversial at first, but this was war and all hands were needed. Women were initially encouraged to do their bit as volunteers, but in 1941 the Government began calling them up for war work in factories, on the land and in the auxiliary services. They drove tractors, ambulances and fire engines, worked as mechanics, engineers and air-raid wardens, made munitions, cracked codes and even flew unarmed planes. They did pretty much everything men did apart from take up arms against the enemy. Working days in munitions factories were long and sometimes dangerous but, unlike those spent working the land, at least they were well paid. Around 80,000 women joined the Women’s Land Army. It must have been quite a shock for a city dweller to arrive in a remote farm, possibly without electricity or indoor plumbing, and then discover that part of her job description was to milk cows, fell trees or catch rats. Photographs and films depict rosy-cheeked Land Girls tilling a bit of hay and falling in love, but the reality was back-breaking graft for little pay. Their efforts fed the nation, however, and made a huge contribution to the war effort. Many ex-Land Girls looked back fondly on those years as the time of their lives. By autumn 1943 nearly half the female population of working age was employed in some sort of work, with around 600,000 involved in the armed services. And the wonderful members of the Women’s Voluntary Service should not be forgotten. Their contribution was so valuable, from handing out cups of tea or words of kindness to bomb victims, to making jam and knitting socks for servicemen. During those unforgettable years, women enjoyed a new freedom, financial independence and sense of self worth not connected to being a home maker. When many returned to their traditional roles afterwards, they would have the satisfaction of knowing they had helped to win the war.