How our furry allies offered support and humour in a crisis 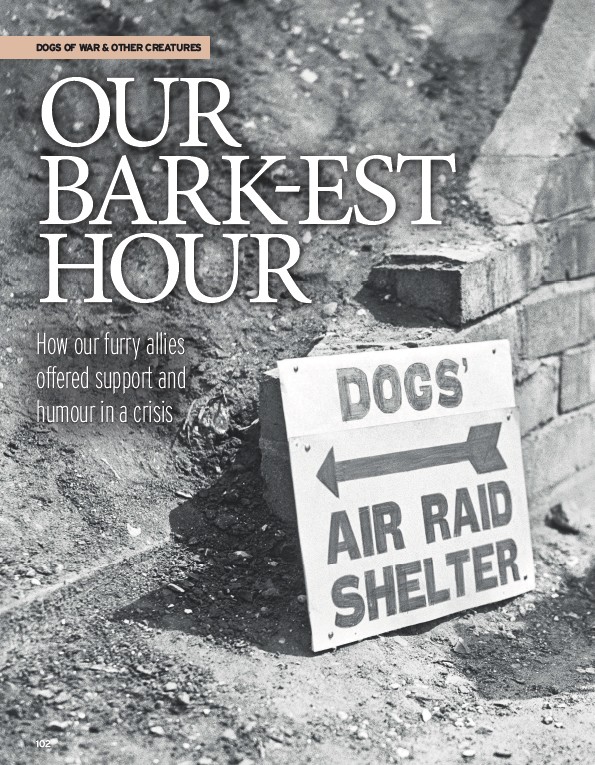 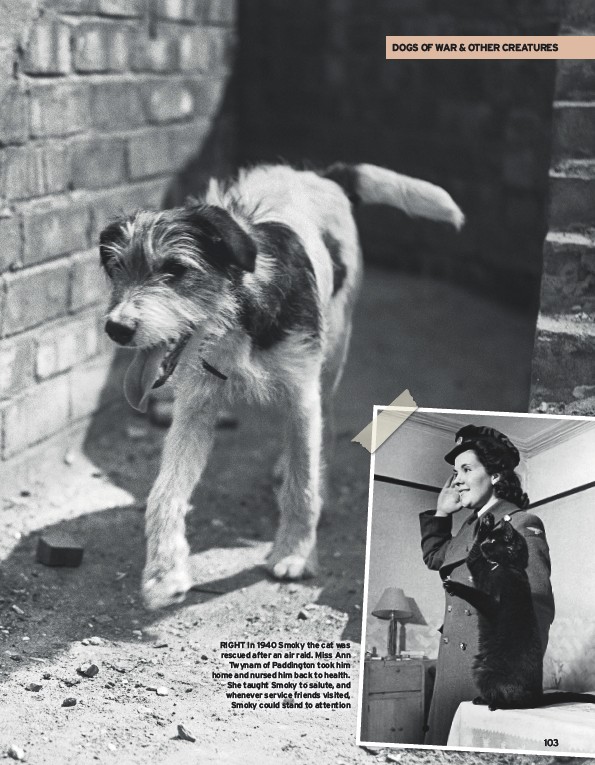 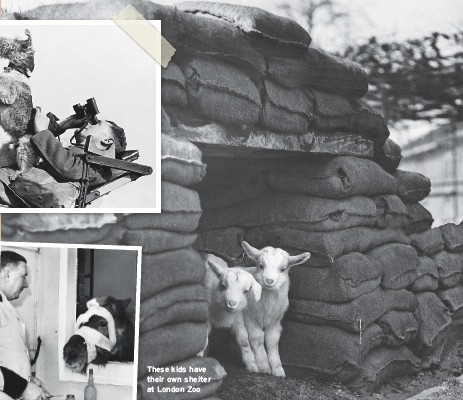 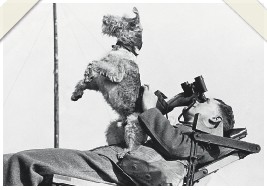 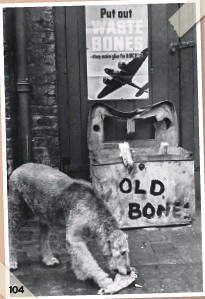 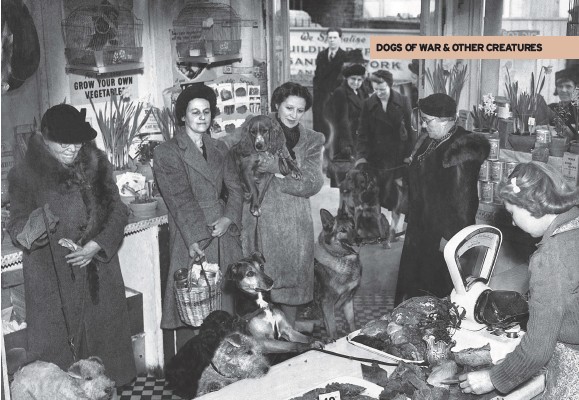 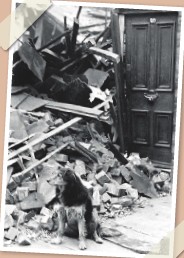 Many animals performed heroically alongside the armed forces during the war, whether it be the thousands of pigeons carrying messages across enemy lines or the loyal dogs who dug out bomb victims. Back at home, the war brought a terrible dilemma for our animal-loving nation. A Home Office pamphlet encouraged people to send their pets to the countryside or, failing that, to destroy them. With few rations for pets, the biggest problem was how to feed them. By August 1940 it had become illegal to give animals food fit for human consumption. The first few days of the war saw some three-quarters-of-a-million beloved pets destroyed by owners who felt they had no choice. Animal charities tried to dissuade everyone from such action and the Daily Mirror’s Susan Day urged caution, writing: “Putting your pets to sleep is a tragic decision. Do not take it before it is absolutely necessary.” Happily, thousands of people could not bring themselves to be parted from their beloved pets, particularly dogs. Throughout the war, pets provided an affectionate and comforting presence to the lonely, the bereaved, to children and families. Morale was boosted by animal stories, such as dogs leading people to shelters before the siren sounded or leading rescuers to trapped people, of canines guarding the injured, or digging out families trapped in bomb debris. And in return, animal charity volunteers worked to rescue animals following an attack. During an air raid, animals followed families into Anderson shelters, while some owners stayed home rather than go into a public shelter without their four-legged friend. In London, the Canine Defence League built its own air-raid shelter for dogs in Kensington Gardens. Pets, like humans, became a little leaner during the war. While dogs were mainly fed scraps of food from the family table, many cats joined feral communities and hunted for their own meals. In an effort to feed their residents, London Zoo created the Adopt An Animal scheme, which proved popular with the public and still exists today (it cost a shilling, or 12p, a week to feed a dormouse, just over a pound for a sea lion). Some animals helped to feed the nation. Many people started to keep rabbits for meat and also for their skin, which could be sold to the rag-and-bone man. Chickens were an invaluable source of eggs, which were heavily rationed and were put into Anderson shelters at night to save them from foxes. Another way of supplementing meat rations was to join a pig club, in which groups of people kept pigs for pork and bacon. One way or another, animals certainly played their part in the war effort.