Back then it was called salvaging, and wartime Brits were the masters of rescuing everything from old socks to milkbottle tops 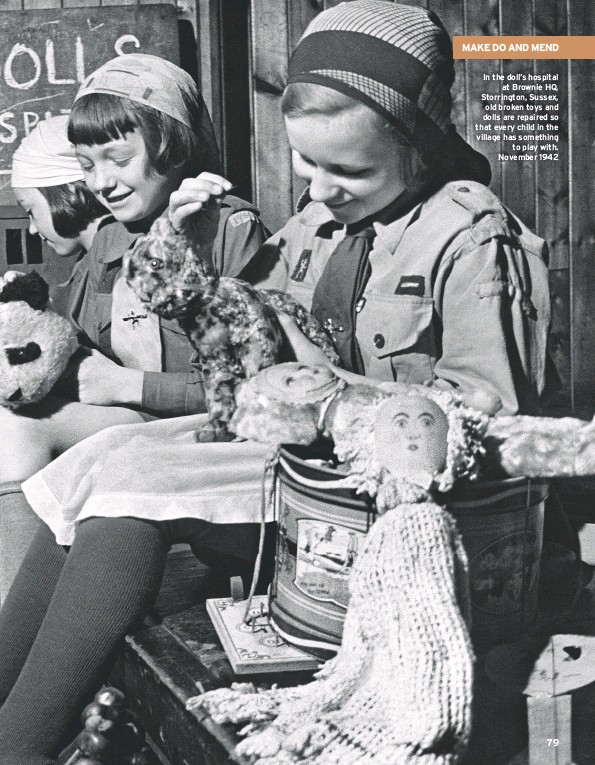 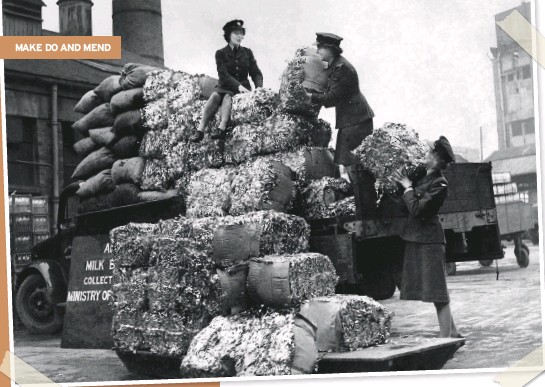 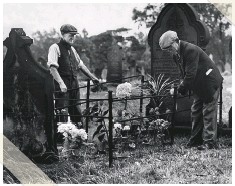 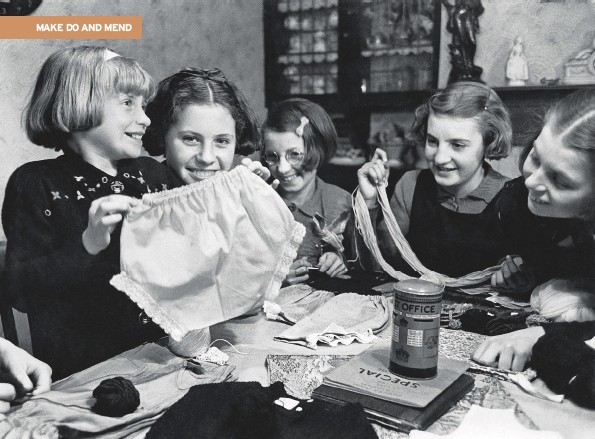 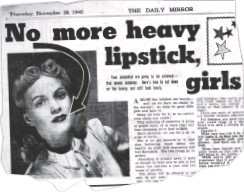 Food wasn’t the only thing in short supply during WWII. Petrol, clothes, furniture, soap, coal, gas and electricity were all rationed, so being thrifty became second nature. People were discouraged from using their cars as petrol was needed for the war effort, so many cycled instead. Soap, string and bathwater were all reused. And paper was so valuable that women would take their own newspapers to the fishmongers for wrapping their purchases. Recycling WW2-style saw saucepans and decorative railings turned into much-needed weapons, silk parachutes transformed into glamorous underwear and a blanket becoming a warm coat for a child. Used jam jars were given to the rag-and-bone man for a little bit of extra cash. The make-do-and-mend generation wasted nothing, took nothing for granted and took good care of the things they did have. Clothes were patched, shoes repaired and items handed down to friends and family. Old garments could always be remodelled into something new. Even a torn nylon needn’t be thrown away, it could be taken to Selfridges’ new stocking repair department. Knitting was also hugely popular, and many an old jumper was unravelled and then knitted into something new. People were also encouraged to knit scarves, gloves and socks for the men on the front. Whatever people couldn’t get hold of, like elastic, had to be improvised. A pair of knickers could, just about, be held up with a piece of cord or string. When a suspender gave way, a button or coin twisted into the top of it made a very good substitute for a plastic fastening, or you could do without stockings altogether if you created the illusion of them by staining your legs with tea or gravy browning and painting on a seam with an eyebrow pencil. Style was dictated by what was available, which is why plain utility clothes became fashionable – they used up less material. Men’s jackets had few buttons and trousers had no turn-ups. Women’s dresses had no pleats, elastic waists or fancy belts. Shoe heels were never more than two inches and some had wooden soles because they used fewer clothing coupons – if they clattered as you walked, you could muffle the noise by adding an extra sole made from an old bicycle tyre. Necessity, as they say, is the mother of invention and the people on the Home Front were nothing if not resourceful.