SEND IN THE DIET SQUAD 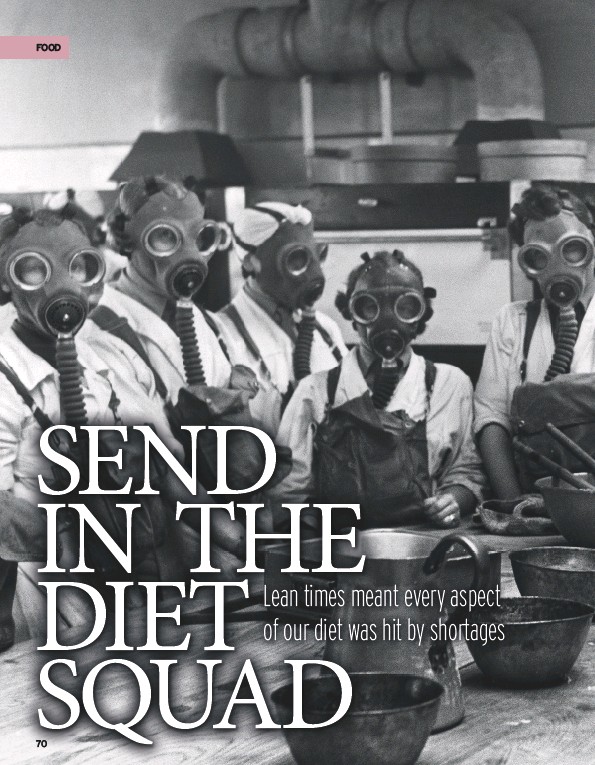 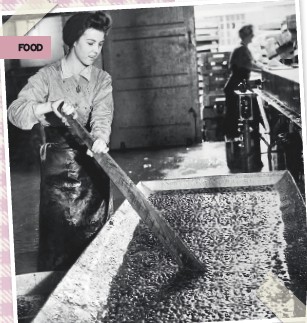 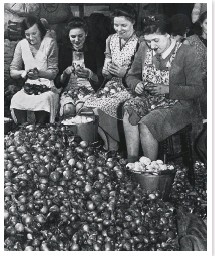 SEND IN THE DIET SQUAD

The Minister of Food, Lord Woolton, said in 1941, “This is a food war.” During the 1930s, Britain was importing 70 per cent of its food, arriving via 20million tons of shipping each year, all of which would be vulnerable to attack by German U-boats. Britain faced being starved into defeat. Within five days of war being declared, ration booklets were issued to each adult and child – including the royal family. There were special books for vegetarians, while Muslims could use their bacon allowance on cheese, instead, and Jews could obtain kosher meat. If you lost your ration book, you had to sign a declaration and pay a one-shilling fee. Rationing entitled consumers to buy a certain amount of protected foodstuffs, such as butter, tea, milk, sugar, tinned fish or meat. However, some items were not rationed, including coffee, which was not such a popular beverage at the time, anyway. Others, such as bananas or lemons, were not rationed because they simply disappeared from Britain for the entire duration of the war. Part of Lord Woolton’s approach was not just to educate the public as food consumers, but also so that they could get as much nutrition as possible from rations. By the end of the war the public would be much more clued-up about their diet thanks to various Ministry of Food campaigns, recipes and leaflets on subjects such as the magic of carrots, which were plentiful. Dr Carrot was the fun character who personified this, and the vegetable was promoted in the form of carrot jam, curried carrots and even a homemade juice, Carrolade. The Ministry also created Potato Pete, who had a song performed by Betty Driver, the actress who became well-known as Coronation Street’s Betty Williams, which went: The Dig for Victory campaign was also launched one month into the war, encouraging people to turn their front or back gardens into vegetable plots. As Lord Woolton explained: “Every extra row of vegetables in allotments saves shipping… the battle on the kitchen front cannot be won without help from the kitchen garden.” Wartime cuisine may not have been the most lavish, but mobilising every food resource ensured that Britain would never bite the dust during wartime.