From evacuees to bombastic scamps - growing up in wartime 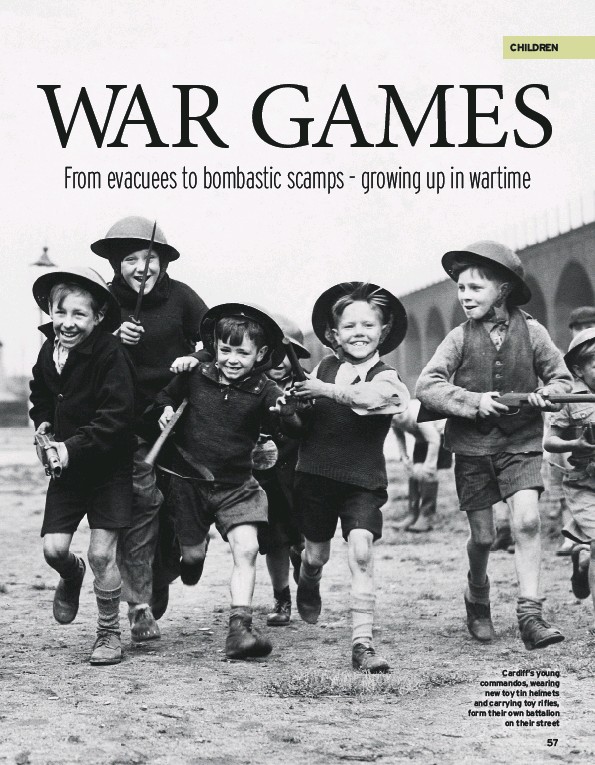 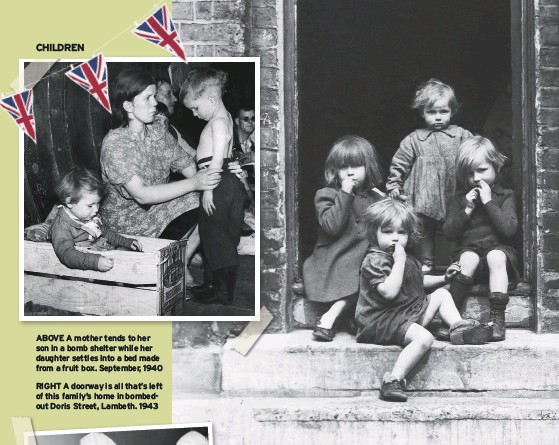 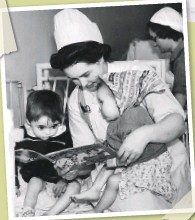 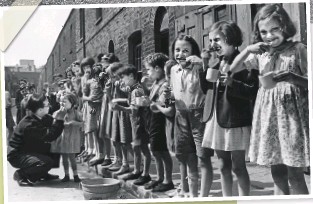 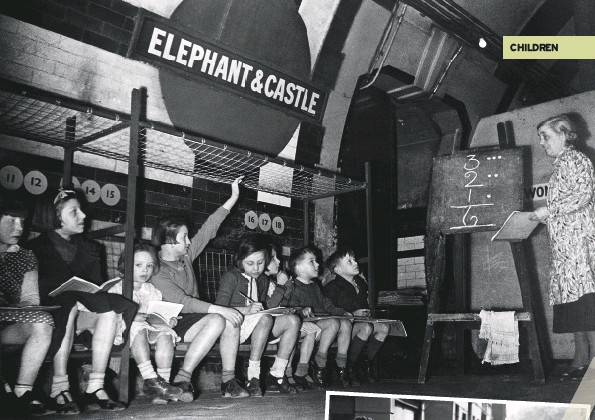 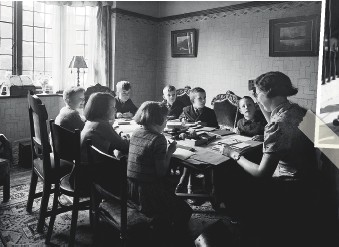 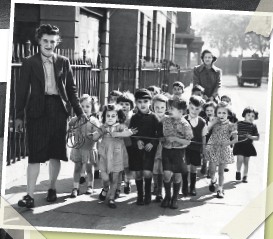 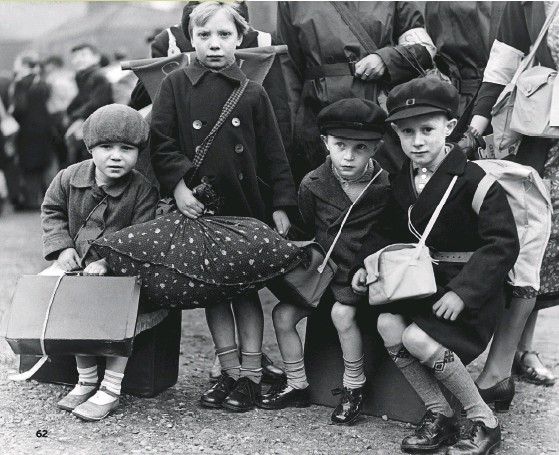 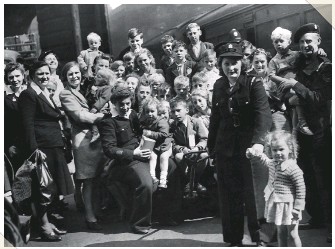 Thousands of schoolchildren lined up to board trains, uncertain of where they were going. Each one had a name tag pinned to their clothes and carried a small suitcase along with their gas mask. In London, the city council had decreed that there was to be “no fuss, no tears”, so parents were banned from station platforms. Holding back their tears, they stole a last kiss from their children and then waved them off from behind the barriers. This was Operation Pied Piper. It took place at the beginning of the war in anticipation of a German onslaught and it was the greatest evacuation of children in British history. In the first four days of September 1939, around three-million people, mostly children, were moved beyond the reach of German bombers in a mass exodus from cities to the countryside. Separated from their parents, the youngsters had to adapt to a strange place and a new family. It’s hard to imagine the culture shock for a young Londoner to suddenly find themselves looking at strange creatures called cows. Whether their stay was a great adventure or not so happy was largely dependent on who they were were staying with. While some children formed lifelong bonds with their new families, others were horribly homesick. Being parted from their children was a great wrench for parents, too. During the first year of evacuation and the so-called “Phoney War”, when the expected German attacks never happened, many children returned home, only to be sent away again when the Blitz began for real. If the evacuees had to adjust to a new way of life, so did those children who never left the cities. With the Luftwaffe regularly disrupting school, lessons often took place in air-raid shelters or at home – that’s if your home hadn’t been reduced to rubble. At night, children would fall asleep to the screams of sirens and falling bombs. Food wasn’t very exciting and there wasn’t much of it. There was certainly no ice cream. With sugar rationed and fruit limited, carrots were the closest most youngsters came to something sweet. Children used to playing on the streets now played among the debris of shattered buildings. But play they did. Whether living away in the countryside or amid the dangers of the city, growing up during the war was both challenging and life changing. But no matter what the difficulties, there was always some fun to be had. RIGHT Young London evacuees heading to the Wirral in July 1944 BELOW Children prepare to be evacuated from Sunderland, Tyne and Wear. September 1939