BILL REGAN of the Heavy Rescue Squad, who found the body of his boyhood friend: 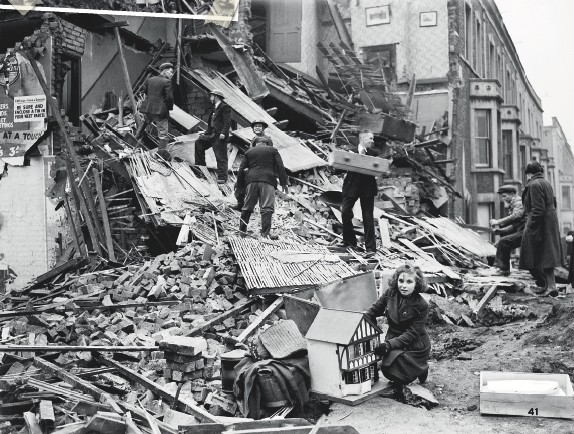 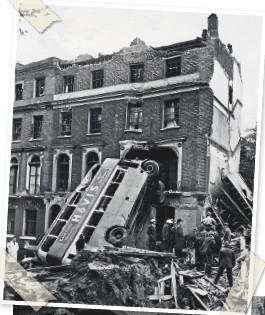 hMiddleMiddleofthecraterhadbeenBillElderly’s of the crater had been Bill Elderly’s house. I knew him well, so I had a look around but only found the remains of the shelter. No trace of him and his two sisters. I felt depressed. I insisted that they must be somewhere about, maybe injured, so Major Brown came out with my squad to investigate. We gathered three bushel baskets of remains. I picked up two left feet. Eventually we found enough evidence for three people, so we came away.”