A brief period of rejoicing for VE Day commences the world over, but there is still work to be done 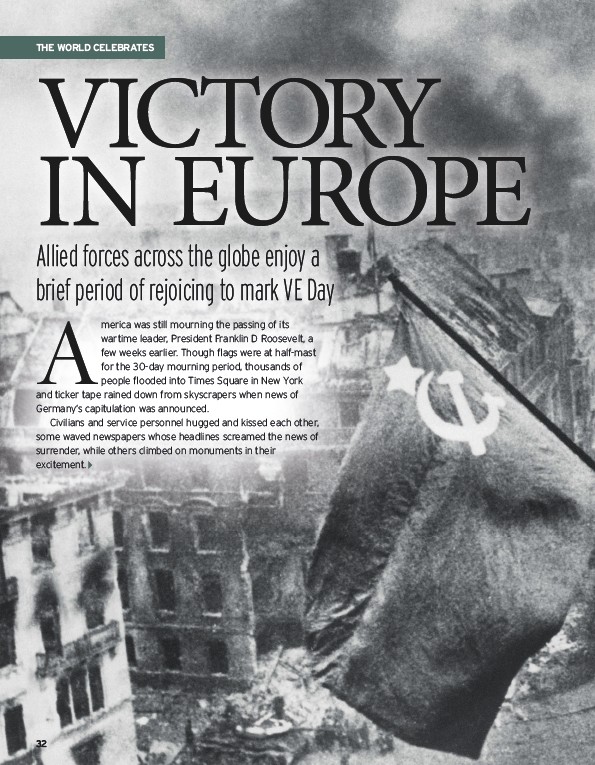 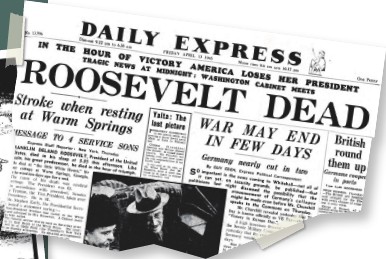 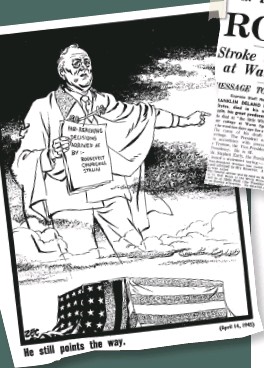 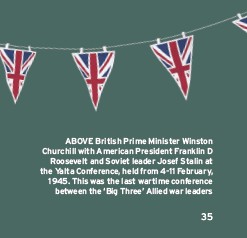 America was still mourning the passing of its wartime leader, President Franklin D Roosevelt, a few weeks earlier. Though flags were at half-mast for the 30-day mourning period, thousands of people flooded into Times Square in New York and ticker tape rained down from skyscrapers when news of Germany’s capitulation was announced. Civilians and service personnel hugged and kissed each other, some waved newspapers whose headlines screamed the news of surrender, while others climbed on monuments in their excitement. While President Harry Truman dedicated the day to his predecessor, he was mindful of the fierce conflict with the relentless Japanese forces in the Pacific that still raged. His sober message to his countrymen was, ‘If I could give you a single watchword for the coming months, that word is work, work and more work. We must work to finish the war. Our victory is only half over.’ Paris, which had been occupied by the Nazis for four years, exploded in celebration on 7 May. Reims in north-eastern France, which had been heavily bombed during the conflict, was where the full German surrender had just been signed and news travelled fast. On the Champs-Élysées some broke into renditions of ‘It’s a Long Way to Tipperary’, the World War One hit that spoke of a longing for home. People rushed to the Arc de Triomphe waving the Allied flags, while American, British and French servicemen celebrated with civilians through the night. Yank magazine’s victory edition reported: ‘Air raid sirens, so long a symbol of terror to the French and to all the war-torn world, this time sounded a message of freedom. And the people of Paris responded with a full-throated yell and the bedlam of every auto horn in the city.’ Soviet leader Joseph Stalin wanted his country to take ownership of the victory in its own way. He refused to accept the surrender signed in Reims, resulting in his troops fighting on – and dying – for another day before the Germans signed a separate surrender agreement in Sovietoccupied Berlin. So, the Soviets celebrated Victory Day rather V-E Day on 9 May, when fireworks exploded over the Kremlin, searchlights lit the skies and celebrations filled Red Square. The battle against the Japanese was still being bitterly fought on Australia’s doorstep, however. The Sydney Morning Herald asked, ‘Since when has it been customary to celebrate victory halfway through a contest?’ Nevertheless, there was rejoicing in several cities and services were held in churches to give thanks for peace in Europe.